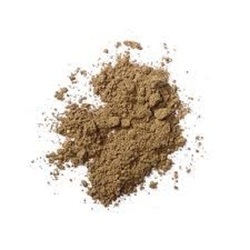 Barley grass is one of the green grasses. The true beauty of barley is found in the leaves; the young green shoots of power that form before the grain. The young leaves have a tremendous ability to absorb nutrients from the soil. When barley leaves are 12-14 inches high, they contain all the vitamins, minerals, and proteins necessary for the human diet, plus chlorophyll. These necessities are easily assimilated throughout the digestive tract, giving our bodies instant access to vital nutrients.

Large amounts of vitamins and minerals are found in green barley (Barley Greens) leaves. These include potassium, calcium, magnesium, iron, copper, phosphorus, manganese, zinc, beta carotene, B1, B2, B6, C, folic acid, and pantothenic acid. Barley grass is said to have 30 times more vitamin B1 and 11 times the amount of calcium than there is in cow's milk, 6.5 times as much carotene and nearly 5 times the iron content of spinach, close to seven times the vitamin C in oranges, four times the vitamin B1 in whole wheat flour, and 80 micrograms of vitamin B12 per 100 grams of dried barley plant juice.

Barley grass, at the time it is harvested to make juice, is about 45 percent protein. It has almost twice as much protein as an equivalent amount of wheat germ and about five times the minerals which accompany animal protein, in addition the protein in barley grass doesn't come burdened with fat.

Enzymes (barley grass is believed to contain up to 1,000 of them) are the necessary regulators of the body, without them our cells could not function and we would perish. Barley grass has one of the highest natural levels of enzyme SOD (superoxide dismutase), which is a powerful antioxidant that protects the cells against toxic free radicals, thought to be a primary culprit in aging. 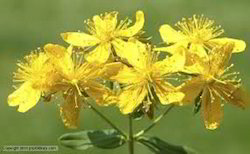 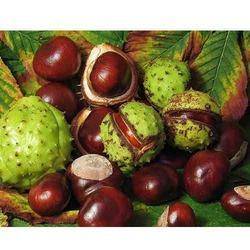 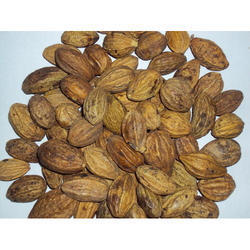 ×
Get a price quote for Barley Grass Extract
×