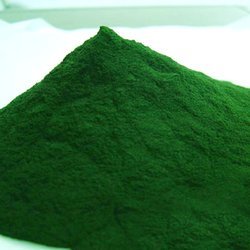 Chlorella is a fresh water, single-celled algae that grows in fresh water. Chlorella emerged over 2 billion years ago, and was the first form of a plant with a well-defined nucleus. Because Chlorella is a microscopic organism, it was not discovered until the late 19th century, deriving its name from the Greek, "chloros" meaning green and "ella" meaning small. In fact that chlorella contains the highest amount of chlorophyll of any known plant.

It is thought to boost the immune system and help fight infection. It has been shown to increase the good bacteria in the gastrointestinal (GI) tract, which helps to treat ulcers, colitis, diverticulosis and Crohn's disease. It is also used to treat constipation, fibromyalgia, high blood pressure and high cholesterol. Chlorella has been used to treat cancer and also help protect the body from the effects of cancer radiation treatment.

The algae, which is a popular food supplement in Asia and has been used as energy-producing food for centuries, is often used to prevent or curb the spread of cancer, enhance immunity, promote a good balance of bacteria in the gut, and lower blood cholesterol. In Japan, it is traditionally used as a treatment for duodenal ulcers, gastritis, hypertension, diabetes, hypoglycemia, asthma, and constipation. More recently, it is has been touted as an effective therapy for elevated cholesterol levels, a prophylactic to ward of infections and, and adjunct treatment for cancer.

Chlorella is now used as an adjunct supplement during radiation treatment for cancer. Its abundance of chlorophyll is known to protect the body against ultraviolet radiation.

It is a nutrient-dense superfood that contains 60% protein, 18 amino acids (including all the essential amino acids), and various vitamins and minerals. One of its unique properties is a phytonutrient called CGF. 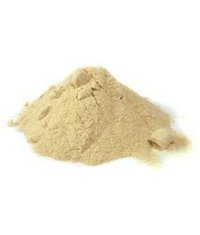 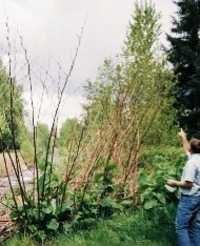