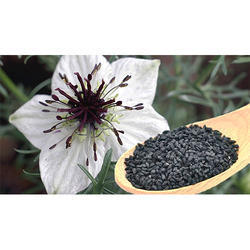 Black Cumin has been used in traditional medicine in Egypt and India for centuries. It is reported that doctors to Egyptian pharaohs used Black Cumin as a panacea to cure everything from upset stomachs, headaches, toothaches, colds and infections.
The seeds are used as an ingredient in cooking in several cultures as they add a nutty flavor to food. The herb is a well-known carminative, helpful in the treatment of both respiratory disorders and skin conditions.

Therapeutic constituents:
The seeds, after steam distillation, give off a yellowish brown volatile oil with an unpleasant odor. The oil contains the carvone, d-limonene, and a carbonyl compound, nigellone. The seed oil has antibacterial, insecticidal, bronchiodilatory, hypotensive and immune-stimulant properties. It contains nourishing amino acids such as cysteine, lysine, valine and leucine. The seed contains saponins, which have cleansing properties.
Key therapeutic benefits:
Trade Information 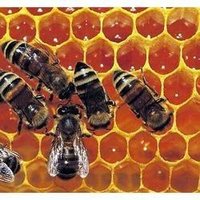 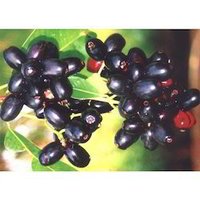 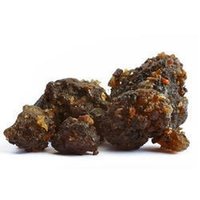 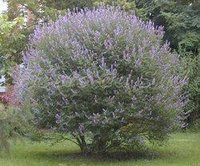 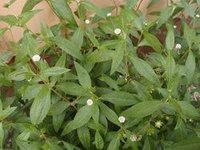